Frank A. Rush, Jr. was appointed City Manager of the City of Big Bear Lake effective February 2020. Before coming to Big Bear Lake, Frank served as City Manager for the mountain resort community of South Lake Tahoe, California and prior to South Lake Tahoe, he was the Town Manager for Emerald Isle, an oceanfront community and popular tourist destination located on North Carolinas' central coast. Prior to becoming a City Manager, Frank held positions as an Assistant to a County Manager and was a Budget Officer and Analyst - all positions held in North Carolina. He has over 26 years of local government experience - all within resort and tourist-based communities similar to Big Bear Lake.

Franks holds a Bachelor of Arts Degree In Environmental Studies from the State University of New York at Binghamton, and a Masters of Public Administration from North Carolina State University. 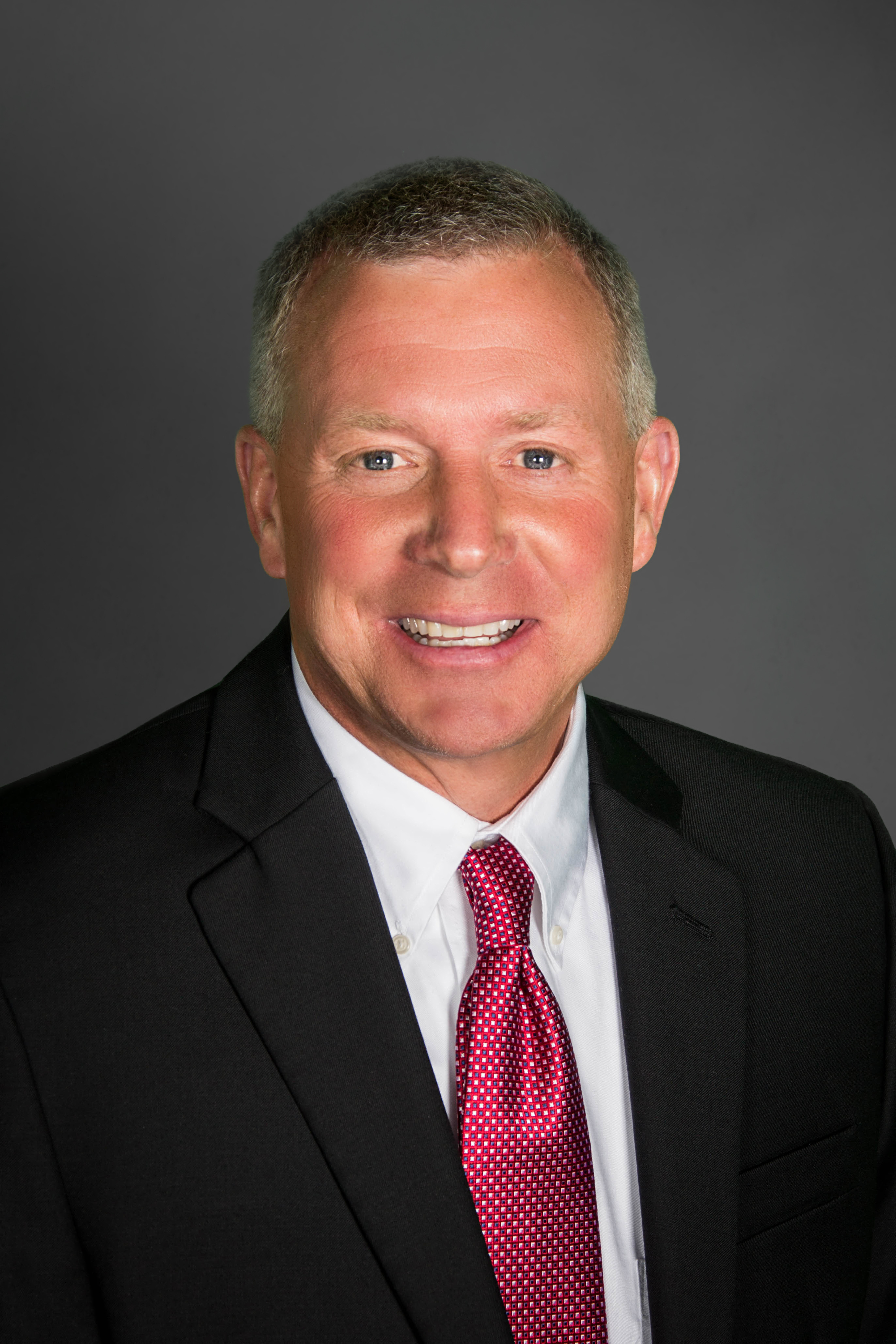