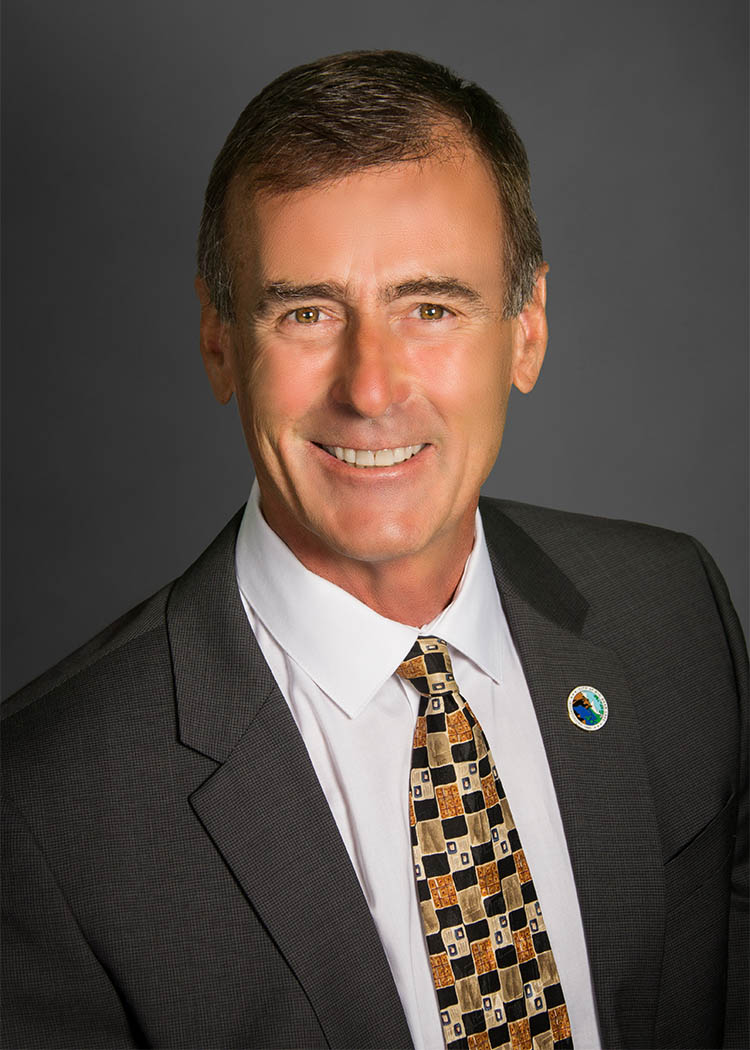 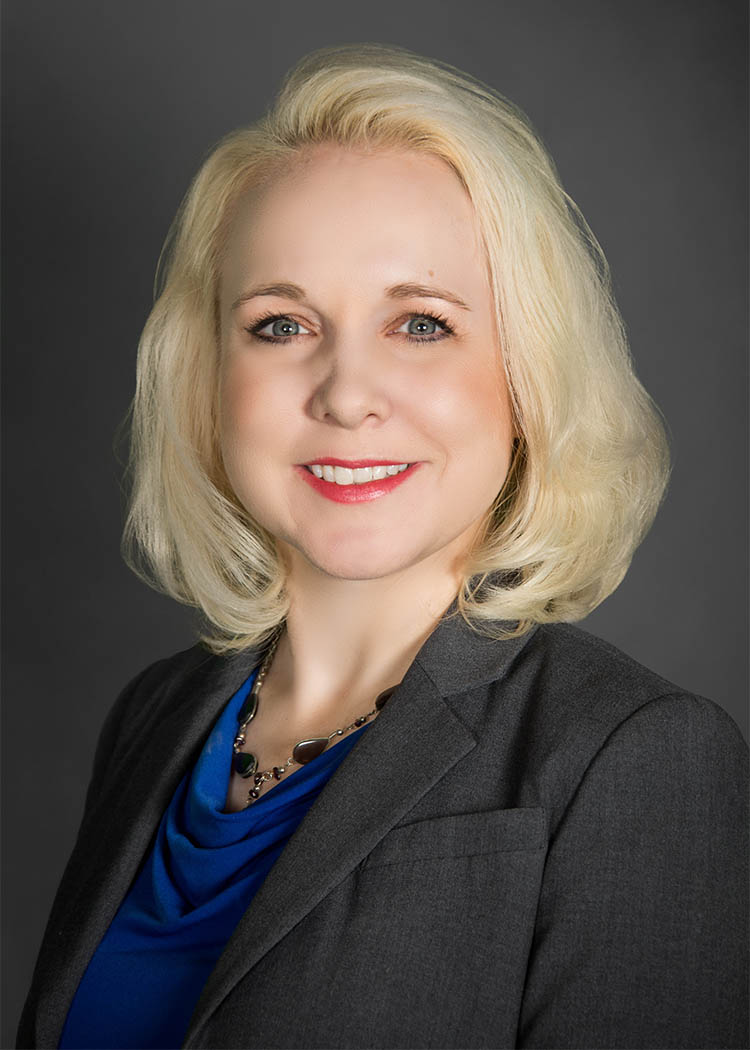 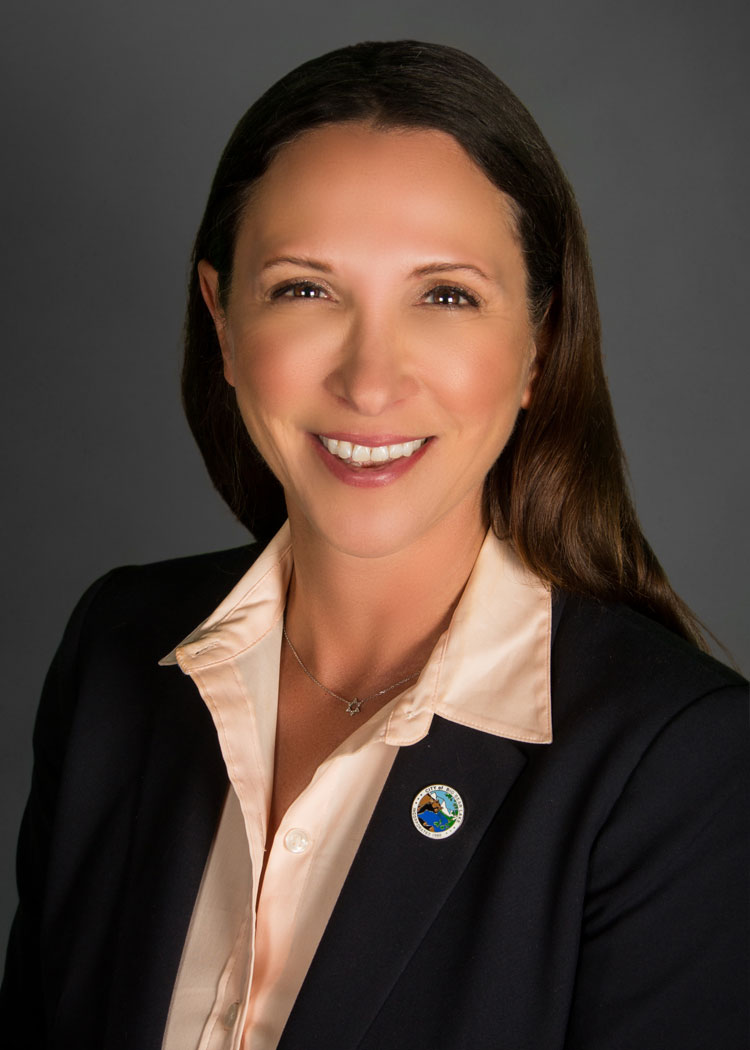 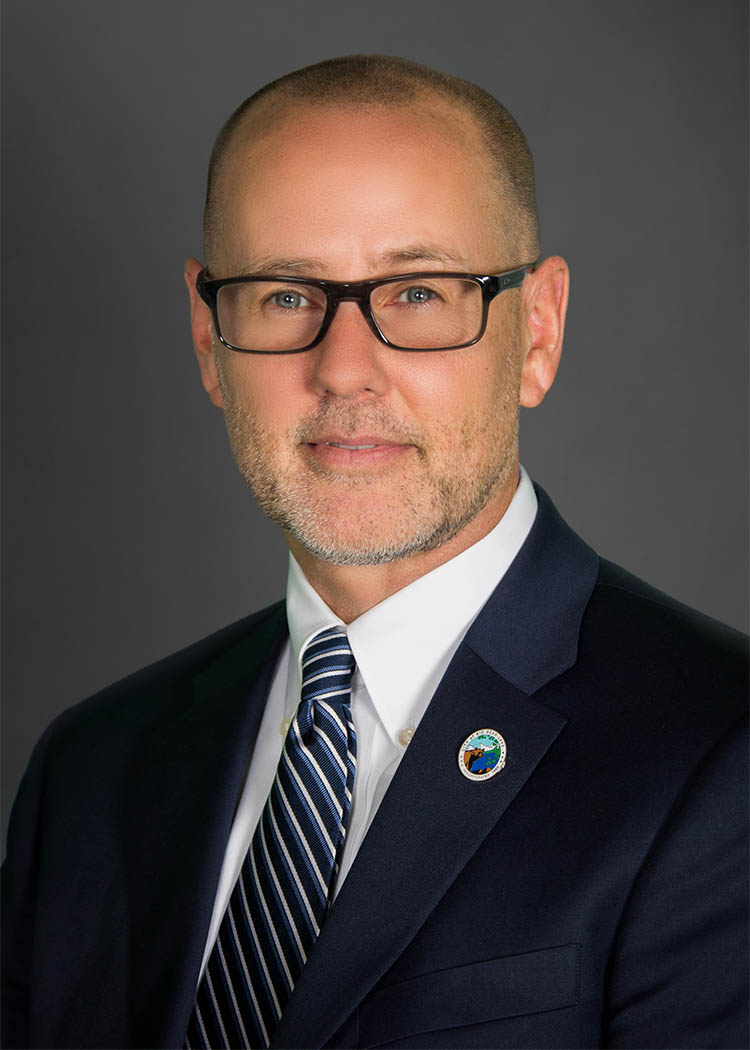 The Big Bear Lake City Council consists of five members including four Councilmembers and a Mayor. All members are elected by-district and the Mayor and Mayor Pro Tem are appointed on an annual basis. All Councilmembers must be residents of the City and registered voters within the City at the time of their election or appointment.

The term of each member of the City Council is four years and commences on the first meeting of December of the year of the election and continues until a successor qualifies.

We encourage public meeting attendance and seek input on all matters being considered by the City Council. In addition, during our public meetings, citizens can take the opportunity to communicate issues that they would like to bring to the attention of their elected officials. City Council meetings are held on the first and third Monday of every month at 6 p.m. at the City of Big Bear Lake Civic Center (Hofert Hall), located at 39707 Big Bear Blvd. if you are unable to attend a City Council meeting, you can also watch the meeting live on the City's Public, Educational and Government (PEG) access channel, Spectrum Channel 182, or stream it through the City's website.

If you plan to attend a meeting, download some helpful information about meeting protocol, etc.

For a master list of all the 2022 Mayor/Council Local, Intergovernmental, and Regional Representation Committee Appointments, click HERE.

For all FPPC forms, visit the FPPC Filing Page.

In 2018, City Council Adopted Ordinance No. 2018-459 and the City of Big Bear Lake began operating on a by-district election system. Every 10 years, local governments use new raw data from the Census to redraw district lines to reflect how local populations have changed. on April 4, 2022, City Council adopted Ordinance No. 2022-502, thus adopting a new district map. The new district map went into effect May 4, 2022.